WHERE MILITARY COLLECTIBLES ARE A WAY OF LIFE

At The Dogface Soldier, we always strive to make choice military items available to fellow collectors. We routinely add new items to our website so please check back regularly for new items and if you don't see what you're looking for, please ask! We have many sources for militaria and can, in most cases, locate any item for you. Please read our TERMS OF SALE prior to placing an order to avoid any misunderstanding of our policies. 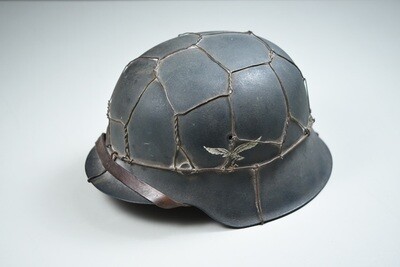 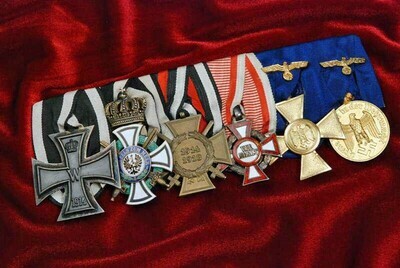 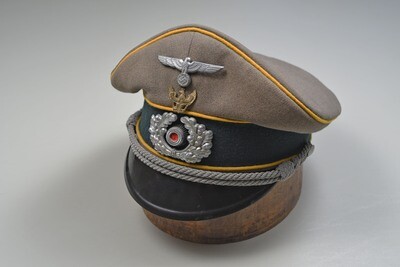 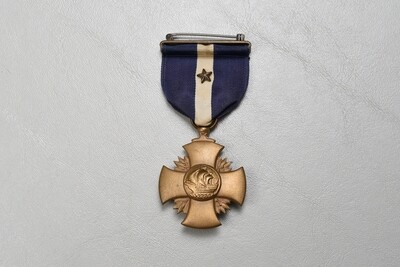 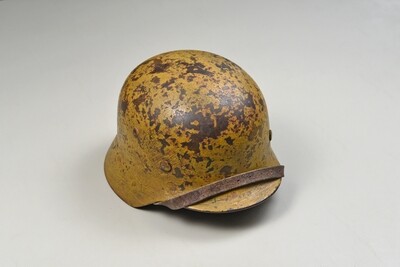 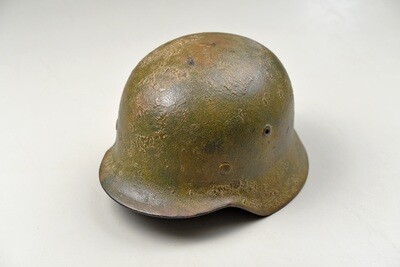 From the dawn of mankind, war has played a significant role in the human experience and in the history of the world. War has chiselled out territories, shaped maps, delineated cultures and spread philosophies around the globe. Even today, none of us remains untouched by the impact and consequences of war: either some war in the past or some war in our own time. We all have family members and friends who have experienced the horrors and heroism of armed conflict. We have all heard the stories and shared the memories of a father, a grandfather, an uncle or a sibling who was there to experience it firsthand.

These stories are handed down through the generations and become an integral part of our individual identity and the collective identity of the world. Make no mistake – there is no glory, there is no flag waving and no patriotic rhetoric on the battlefield. There is only fear and the instinct to survive. War is cruel. It is filthy. It stinks and it debases moral character. War is against every aspect of human nature. It contradicts every facet of common sense and eradicates every vestige of human dignity. It lays waste to the human soul and leaves only suffering and death in its wake. And, in the end, the warring parties must come to the table to reconcile their differences and stop the bloodshed. This is the nature of war.

The Dogface Soldier is committed to the task of teaching our younger generations about their history through the identification, exhibition and preservation of these tangible pieces of history. Every artifact was brought home as war trophy, souvenir or keepsake by those who fought to obtain them. Each had a particular memory associated with it. Each had a special meaning to the soldier who brought it home. Each had its own, unique story to tell. The stories are now mostly lost to time along with those who lived them. However, the artifacts remain and are not only a tangible link to a bygone time and place in history, but also one to the fighting men themselves. They continue to spark curiosity, stimulate scholarly conversation and ignite the imagination. It is for these reasons that the appeal of militaria collecting has become what it is today. Now, more than ever, these tangible pieces of history are highly sought after by scholars, military collectors and historical reenactors around the world due not to what they formally represented politically but what they now represent historically to our country.

Professional historians and collectors alike consider The Dogface Soldier’s extensive inventory of military collectibles, memorabilia, antiques and militaria to be among the finest offered. Our reputation for offering only the highest quality militaria is well known. So, come join us at The Dogface Soldier and begin your journey back into the pages of history today.

Please send inquiries through our contact form and we'll respond promptly. Thank you!